In 2009, Grace Church, in Middleburg Heights, began the process of planting a church in Brunswick. They brought pastors on staff to lead this church plant, and a core group of people from Grace, as well as others from the community of Brunswick, began to meet together. Through a class on Sunday mornings at Grace and a prayer meeting every Thursday evening, God continued to develop the launch team. Informational meetings were held in Brunswick, and the word began to spread that Hope Church was soon to begin.

There were many answers to prayer, as we needed the Lord’s help for everything, including a place to worship in Brunswick. Miraculously, in the summer of 2009, before Hope had begun having services, we were able to enter into a lease to own arrangement for the Bingo Hall associated with St. Stephan Ukrainian Orthodox Church, located at 1905 Pearl Rd. Through the generosity of God’s people, renovations began, with much of the work being done by those who had committed to be a part of Hope Church.

In the years following, we purchased two adjacent properties. One serves as our Church Offices, and the other is attached to the original building, serving as our Café, Children’s, and Youth Ministry areas.

Over the last ten years, through seasons of blessing and times of struggle, we have experienced the Lord’s presence and provision, and many people have found true hope through faith in Jesus Christ. We seek to be authentic followers of Jesus Christ, known for our transparency, integrity, and sincerity. We would count it a privilege to have you worship with us. 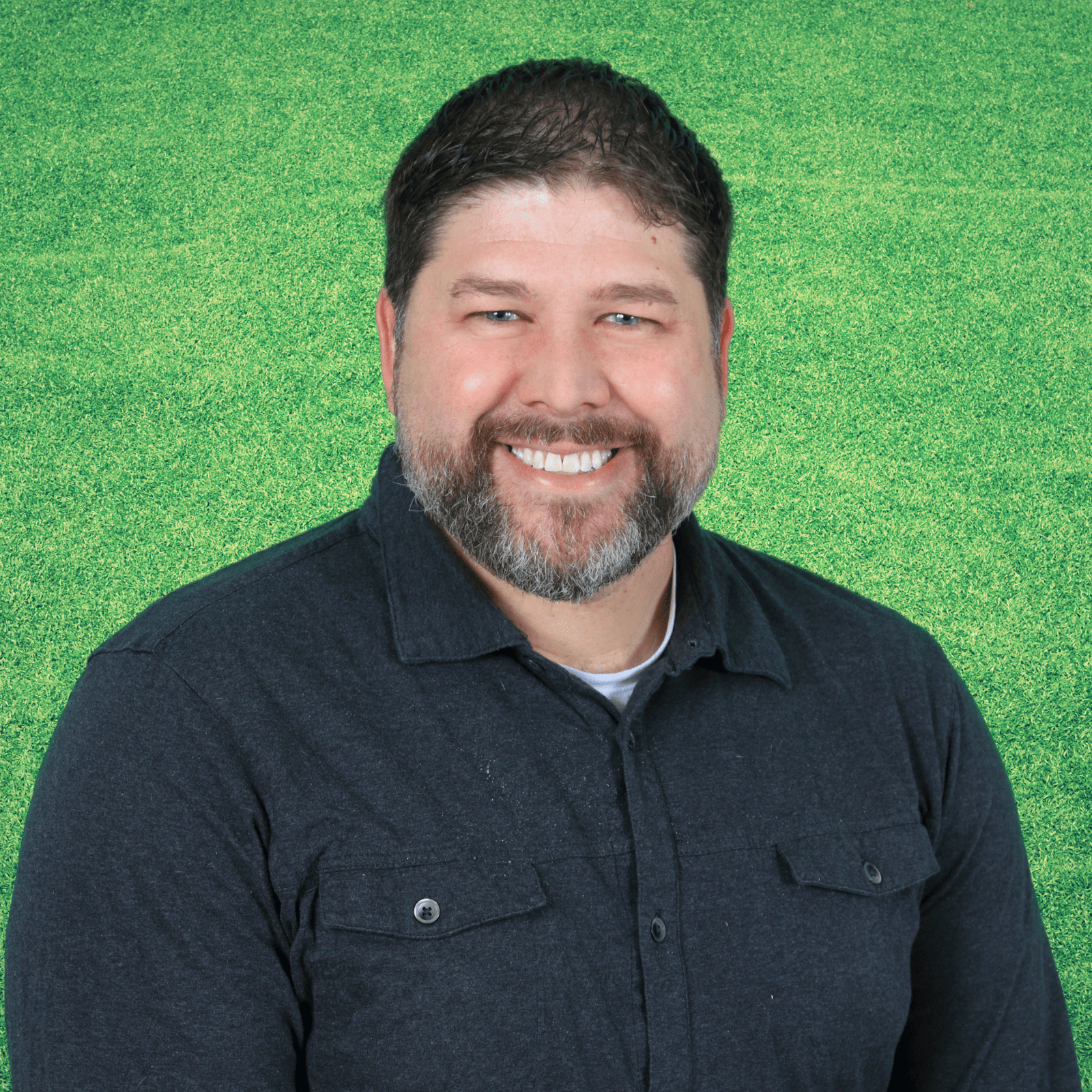 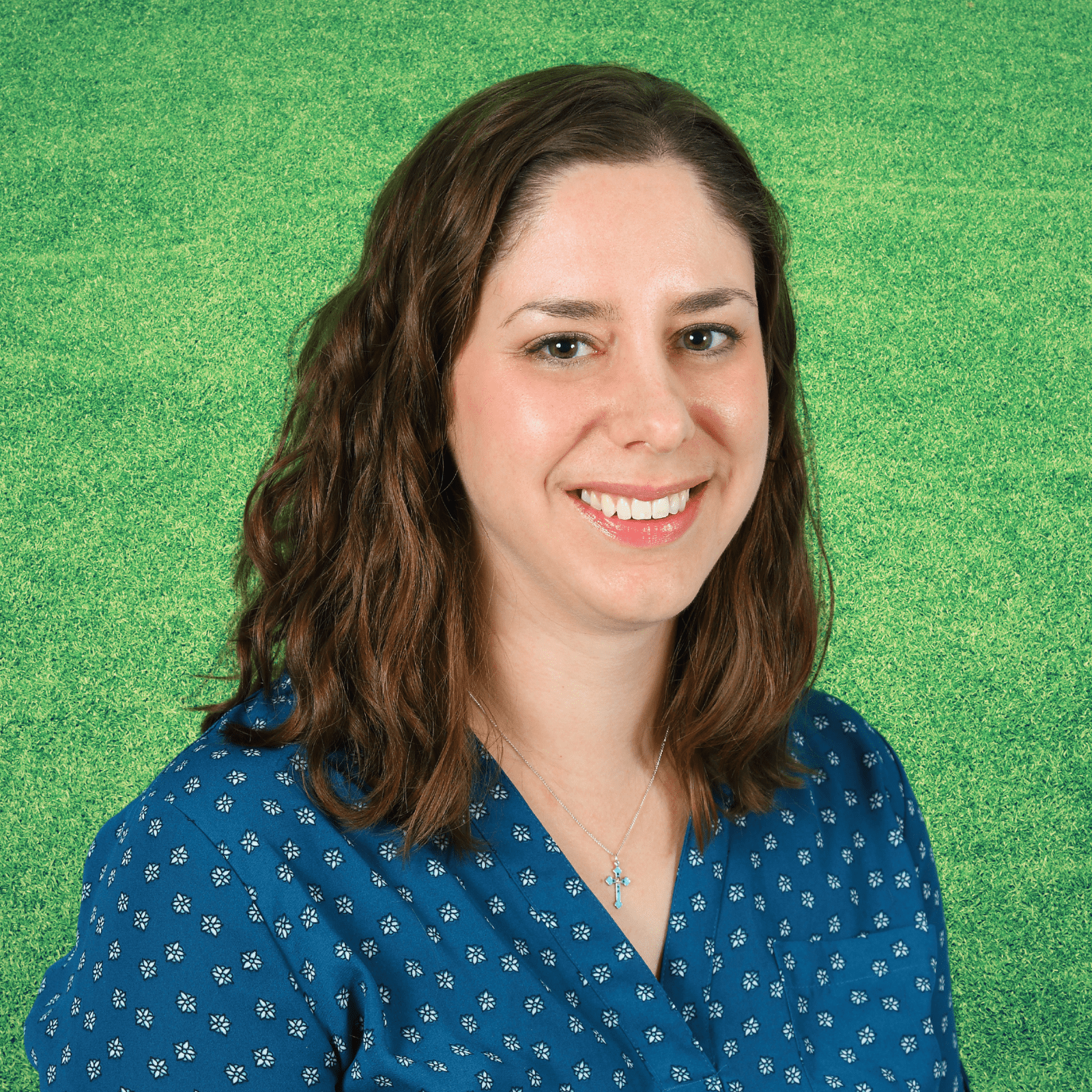 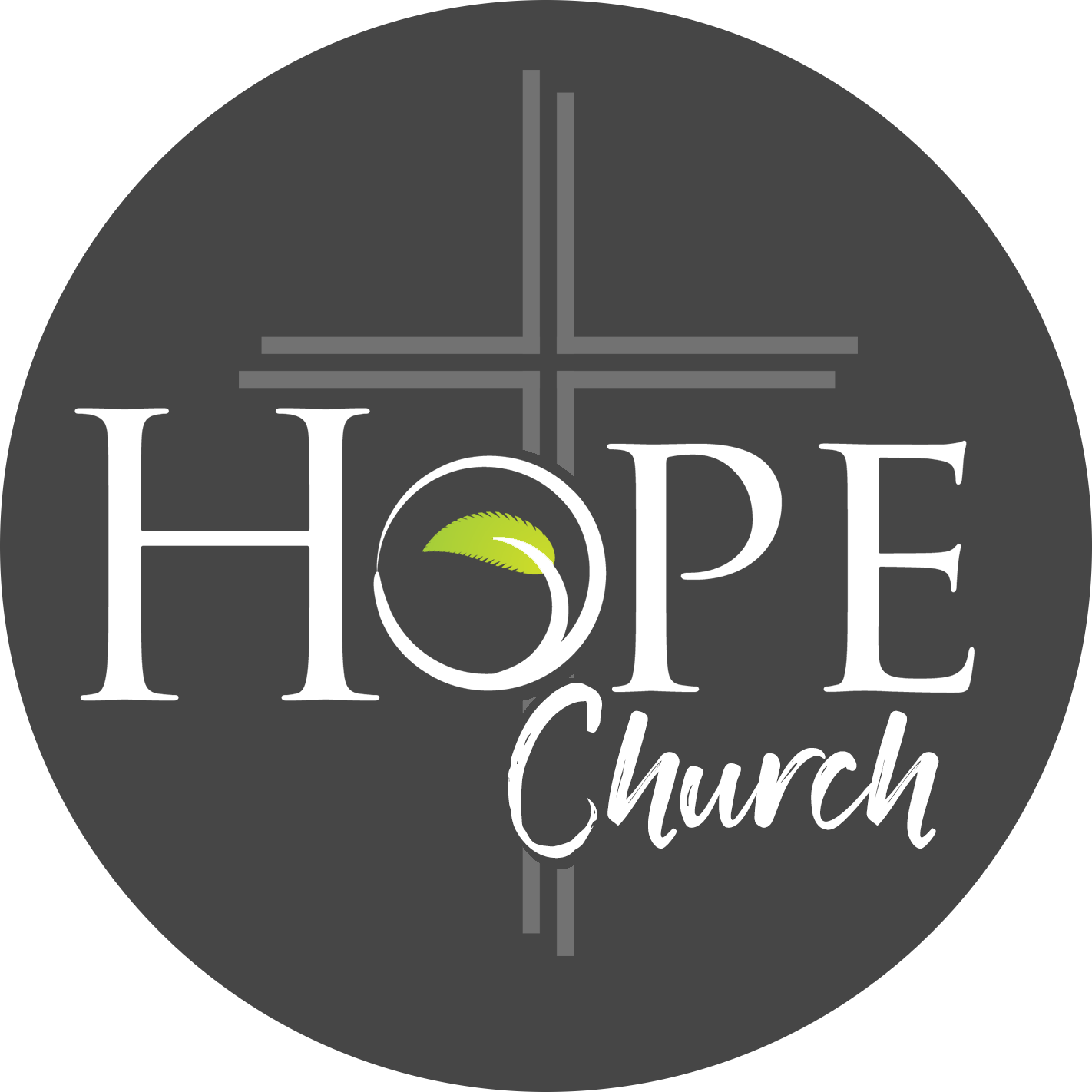 Pastor of Worship and Creative Arts 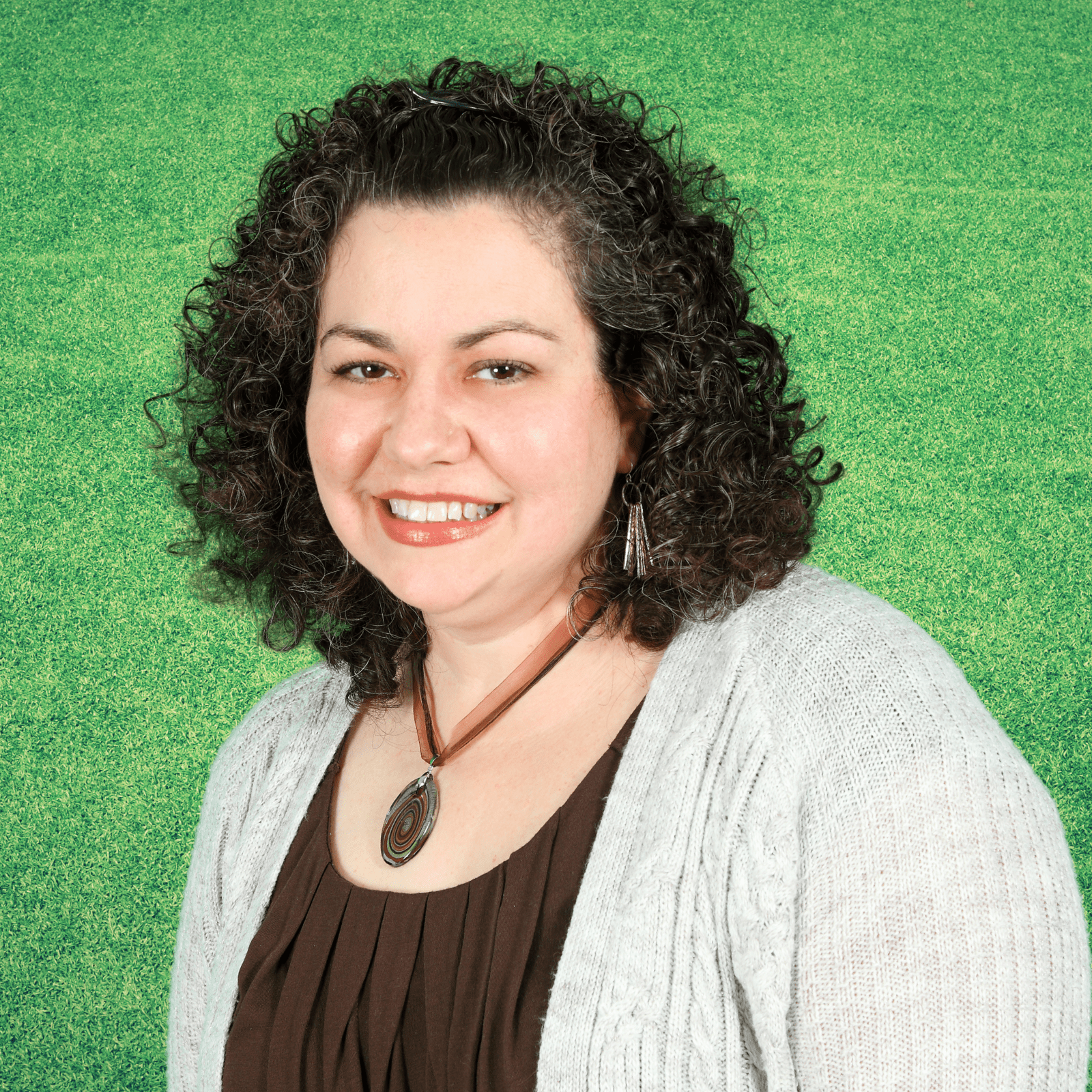 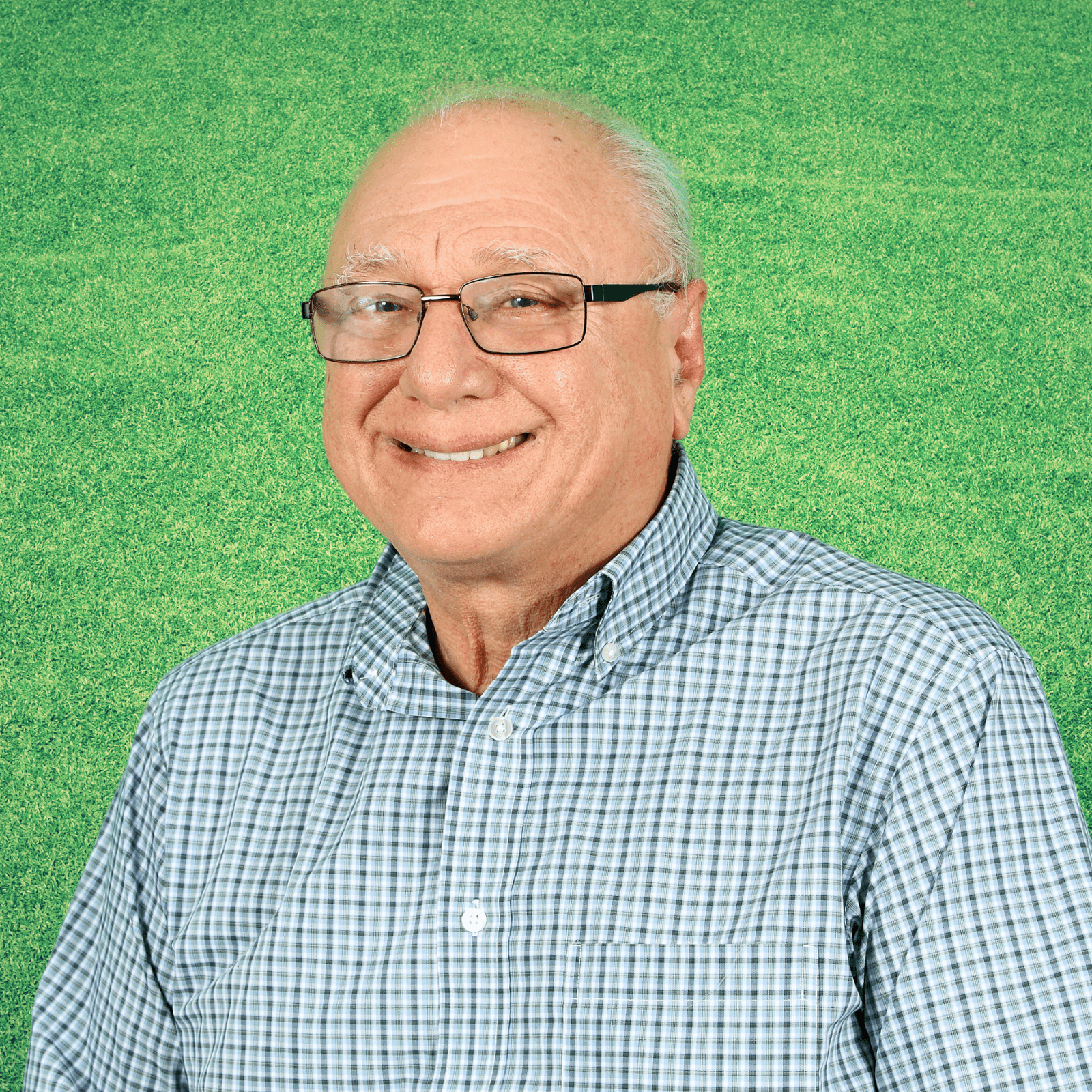 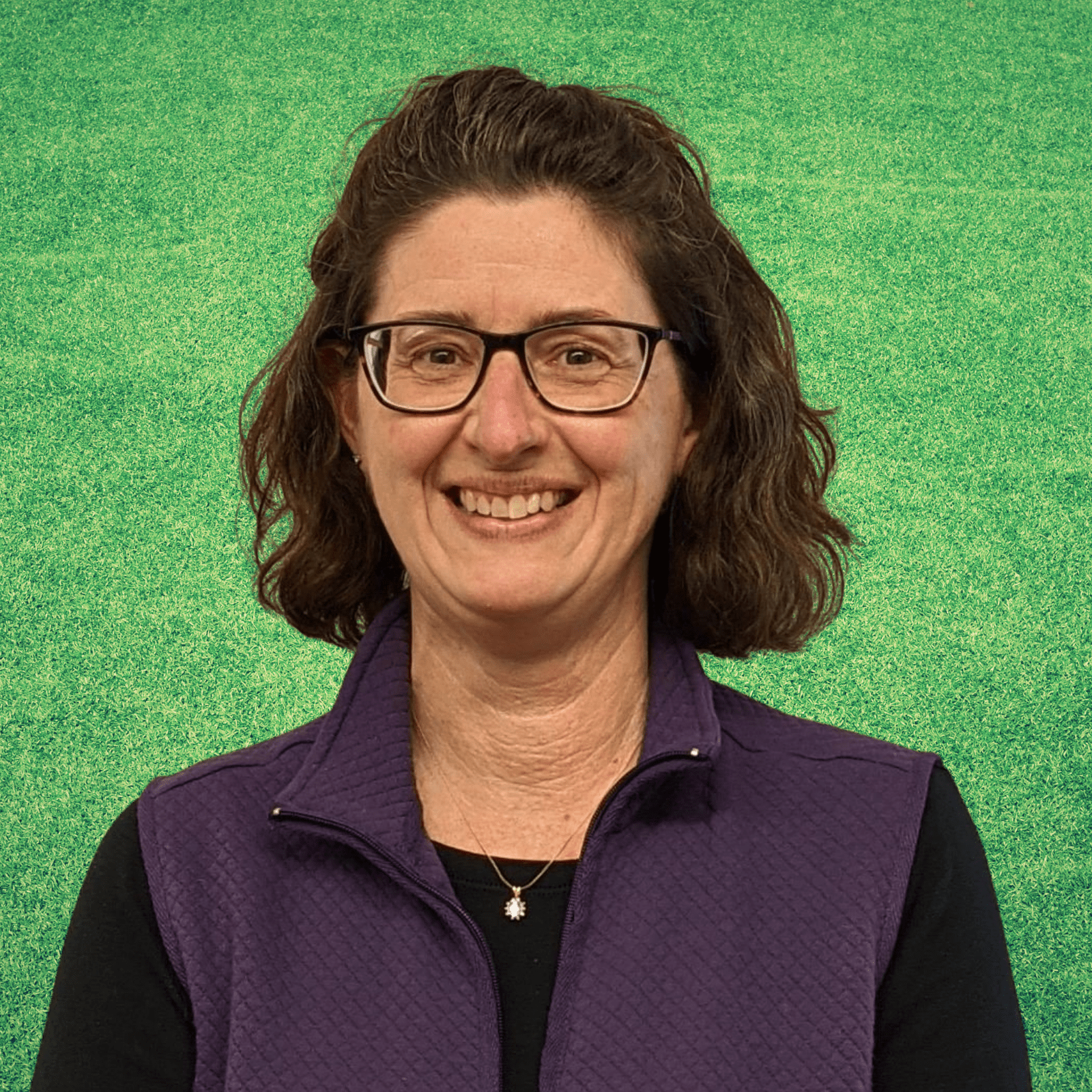 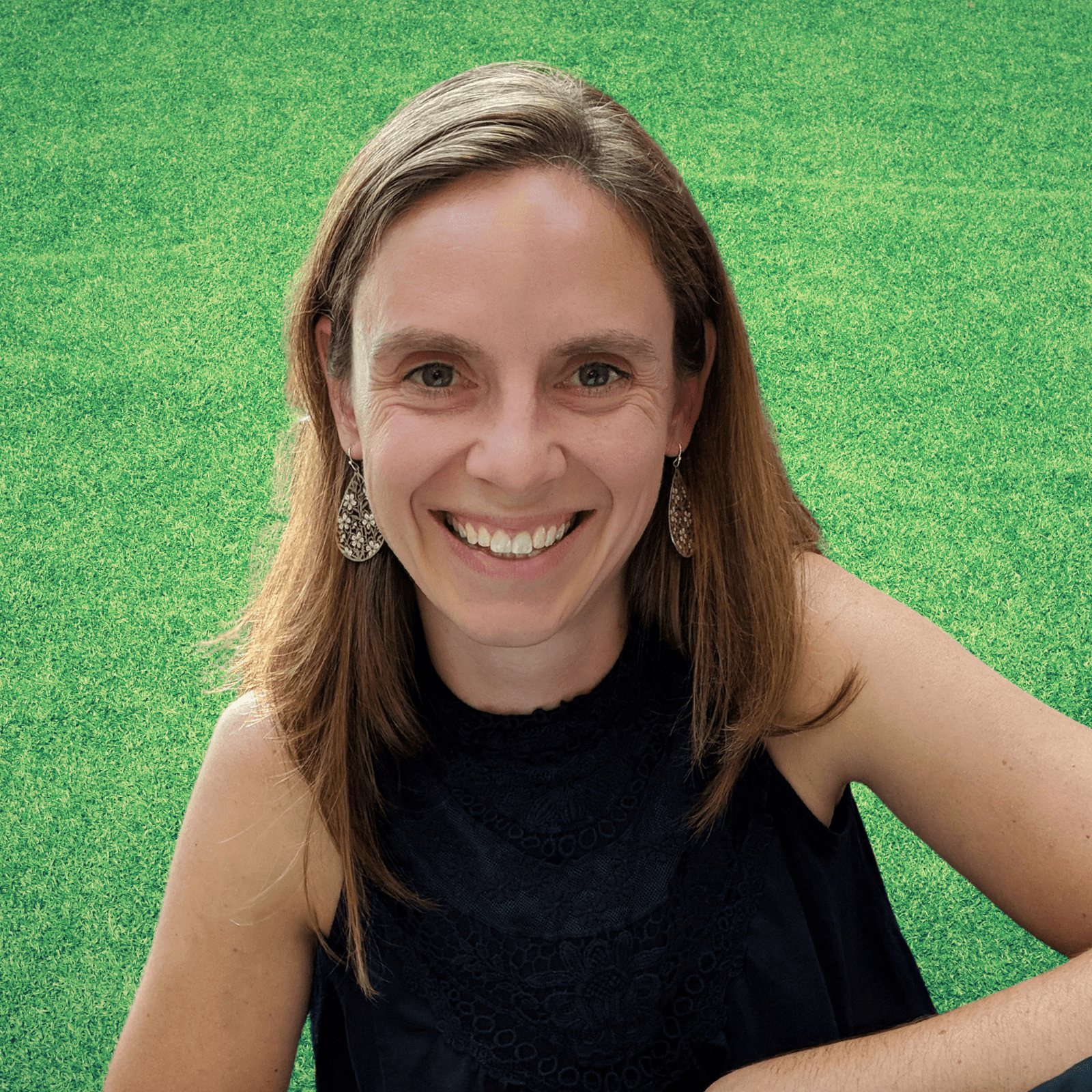 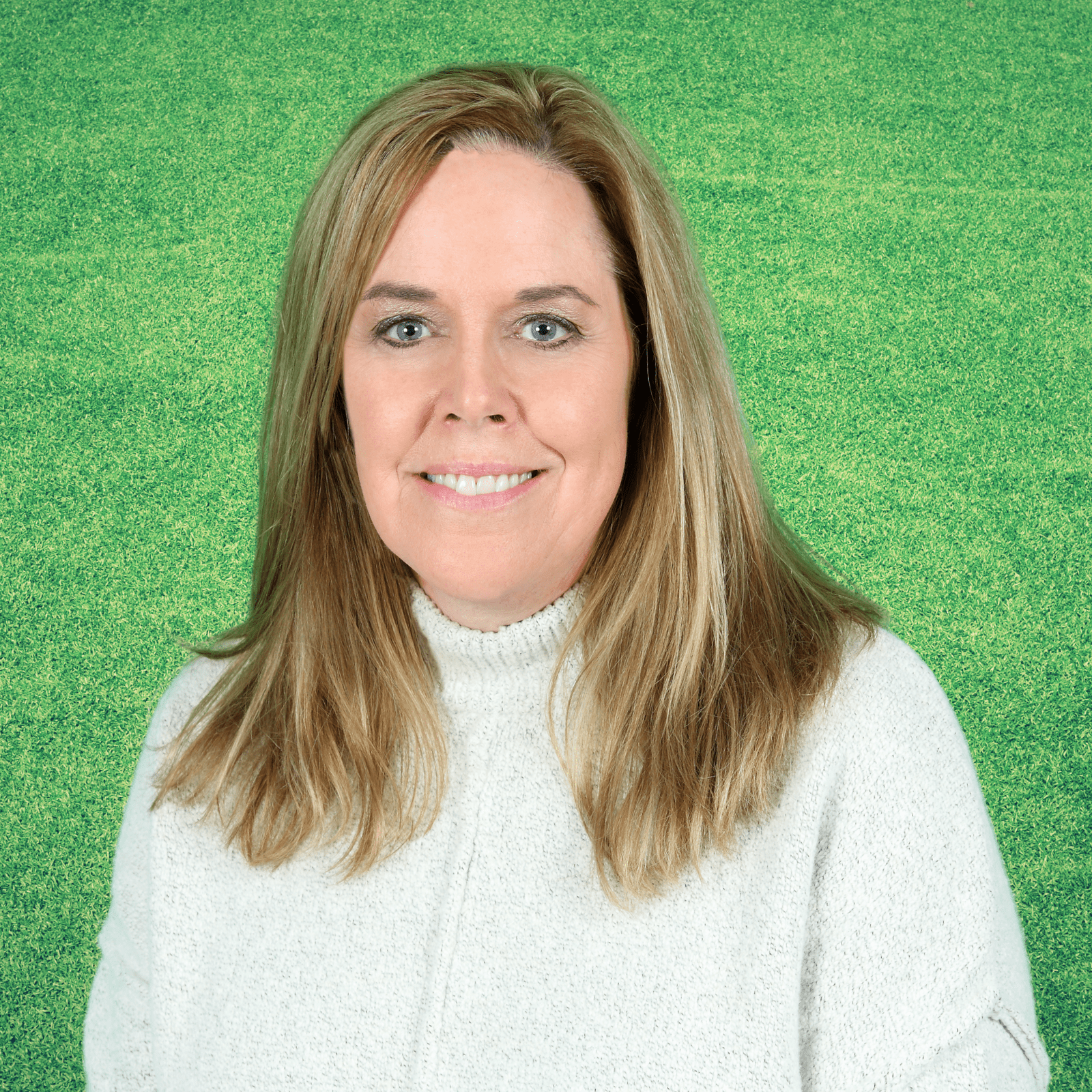 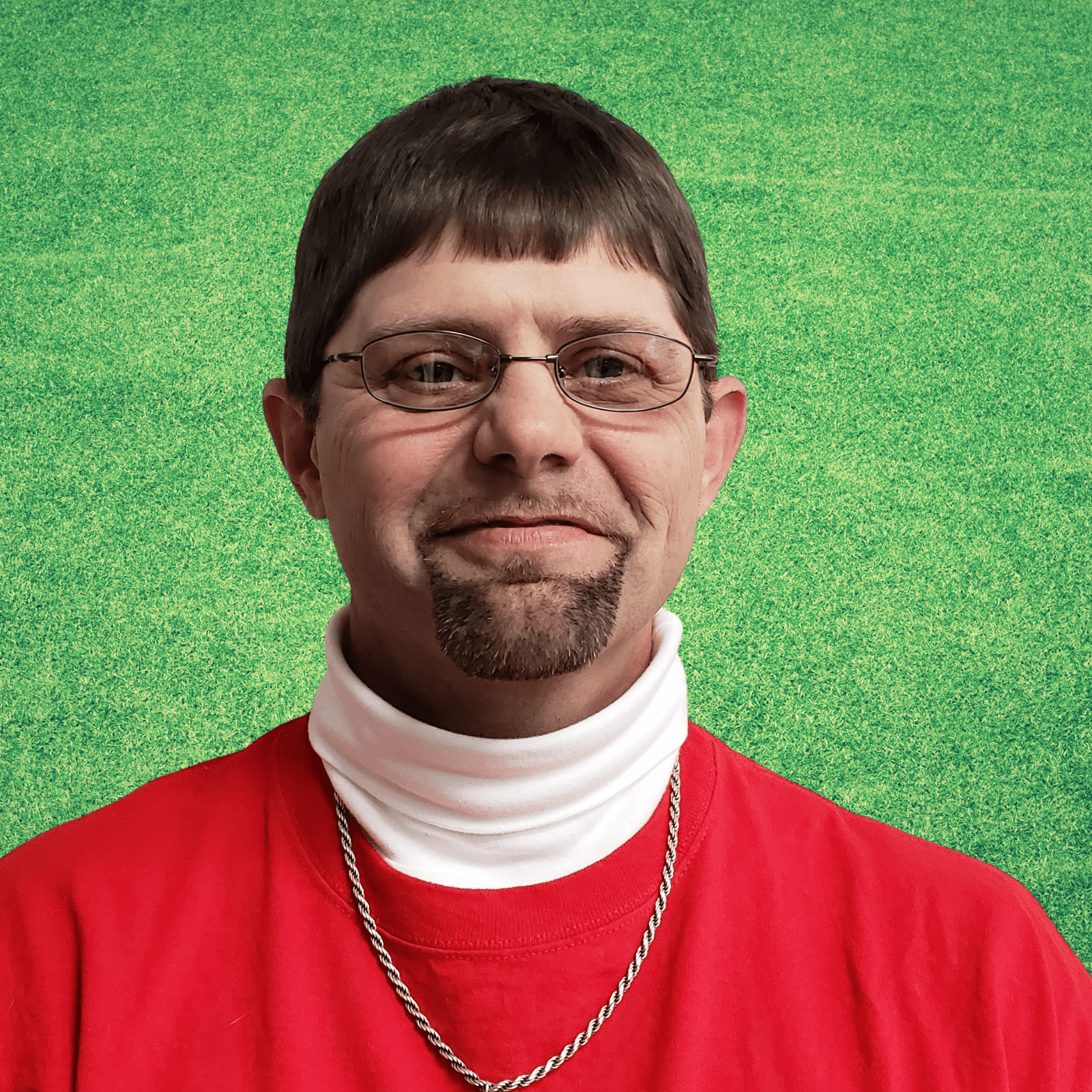 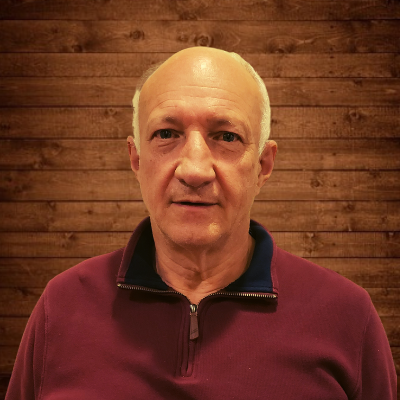 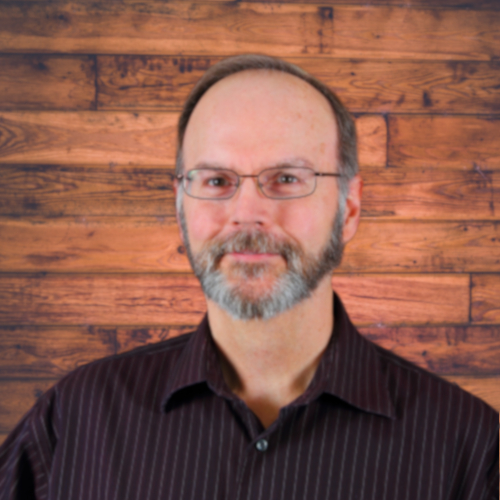 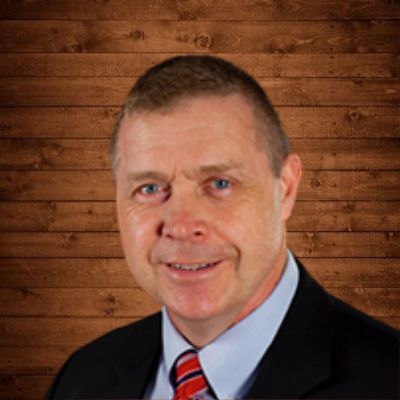 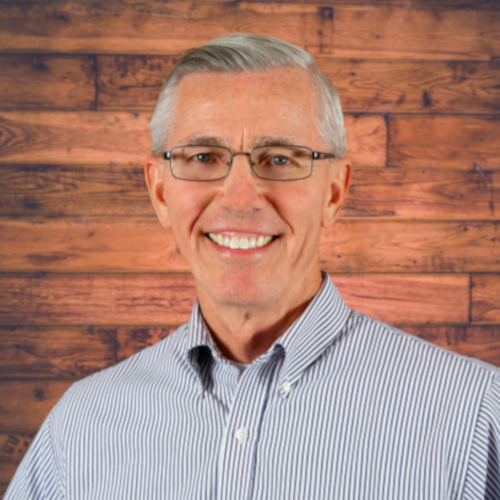 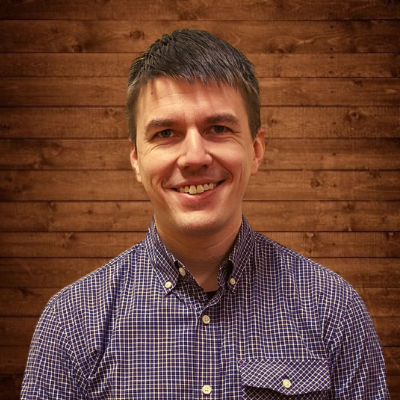 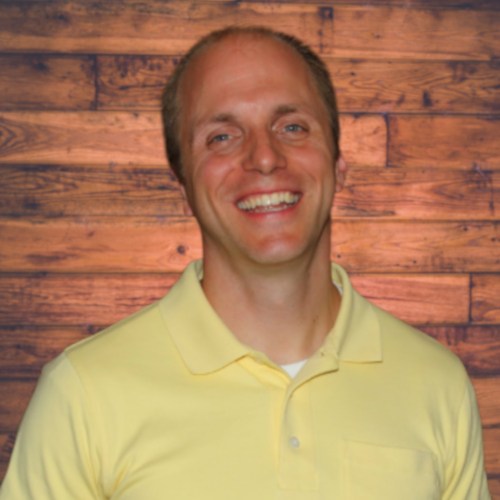